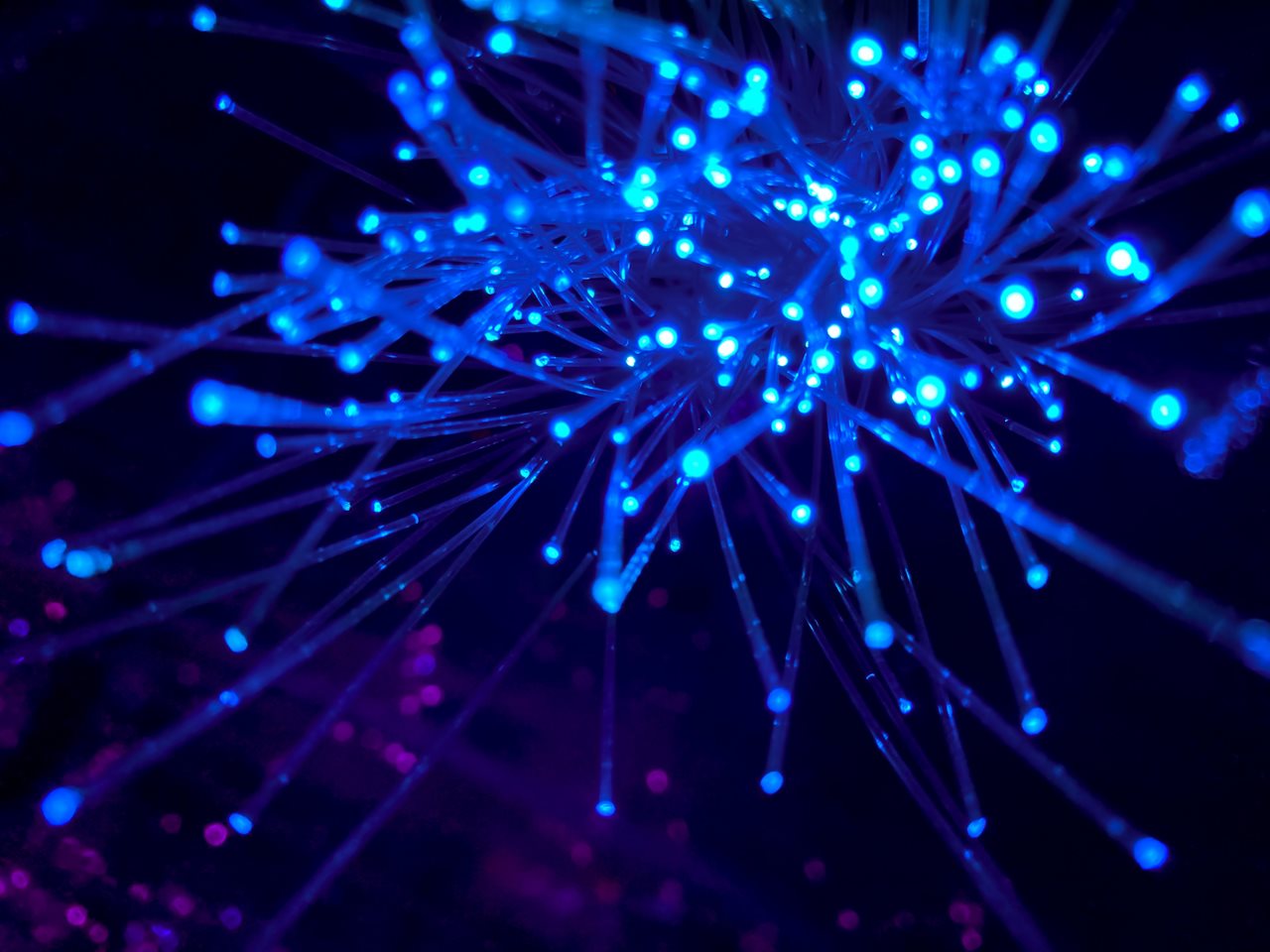 “No man is an island entire of itself; every man is a piece of the continent, a part of the main…” So begins the famous poem by John Donne. The English poet, born in the 16th century, could not possibly have envisaged that less than 500 years later, with the magic of global connectivity, humankind has progressed to a place where one might now even say that ‘no island is an island’.

Take for example Iceland and Ireland; with work progressing on a subsea cable to link them, the gap between the two island nations will soon be closed by a digital bridge. The IRIS Subsea Telecoms Cable System will originate in Iceland and land at Ballyloughane in Galway, before taking a terrestrial route to link with Dublin.

“There have been very few cables landing on the west coast of Ireland before because traditionally it has been very difficult to get the connectivity back towards Dublin where the bulk of the data centres and community are,” explains Tom McMahon, Director of Irish company McMahon Design & Management Limited, which worked on the subsea survey that was carried out in order to select a route linking Galway to Iceland, and is responsible for project managing the venture.

Farice, the Icelandic state-owned company behind the project, already owns and operates two other high capacity fibre optic telecoms cable systems connecting Iceland with northern Europe – FARICE-1 which lands in Scotland and DANICE which lands in Denmark – which IRIS will link into creating a high speed network reaching towards Denmark and the Nordics.

Commenting on the project, which preparations began for in 2019, Thorvardur Sveinsson, CEO of Farice, called Ireland a “nexus” for transatlantic communications. He said, “The system will also provide a new low latency connection between Iceland and Dublin that will bring Iceland closer to one of the key network hubs in Europe.”

The addition of the third cable will improve the diversity of connections to support Iceland’s international business and is expected to advance the use of green energy in Iceland for international digital processing needs. It also brings advantages to these shores, delivering additional high speed, high capacity connectivity for Galway businesses through the open access fibre network.

Designed as a six-fibre pair trunk with a total system capacity of 108 Tbps with each fibre pair delivering 18Tbs, IRIS will be approximately 1,700 km in length and connect from the southwest of Iceland to Ballyloughane Strand in Galway.

Farice has already finalised the marine survey work on Ireland’s continental shelf, and manufacture of the cable and equipment was completed at the headquarters of SubCom in Newington, NH, USA. SubCom previously worked with Farice on the design, manufacture and installation of their existing cable systems.

The main lay installation operations are scheduled to start from Iceland in May 2022. Subject to granting of the foreshore licence, the cable will then be run out from Galway to the edge of the continental shelf, a process which is expected to take about 15 days, whereupon the two ends of cable will be spliced together, Sveinsson explains. The completed system is expected to be ready for service by the end of this year.

The cable plough will bury the cable about a metre deep in the seabed, at a rate of up to 20km of cable each day, until reaching depths of up to 1,500m below sea level, at which point it is too deep to plough and the cable rests on the sea bed.

What may surprise the average person on the street, with no prior knowledge of subsea cables, is just how little impact they make on their surrounds. In the great wide ocean, the IRIS cable, which Sveinsson says is about 3cm in diameter, will be a speck. “The environmental impacts of submarine fibre cables are close to nil,” he points out.

Tom McMahon credits much of Ireland’s ability to attract international tech companies to these shores to the quality and quantity of our submarine communications network. “Because it’s under the sea, people don’t see it or understand how incredibly important it is. Ireland has done very well in the past, and recently, in attracting subsea cables into the country and it’s very important that continues. This cable is highly beneficial to Galway but also to the rest of the country.”

Looking to the future, McMahon reveals that this is only the beginning. “We’re looking at bringing transatlantic cables into the west coast, and we’re also promoting another route down to France, Spain and Portugal to get a direct connectivity from Ireland into Europe, without passing through the UK, which would be the first such cable. That would be a very important selling point for Galway, and indeed the entire west coast of Ireland as well.”